Random Flea Market Fuquerie From The Past

I've been flea market and thrift store shopping for weird stuff for about a decade now. I only recently begun to document my finds, but previously I would snap the occasional photo whenever something gave me pause (such pauses were usually in horror, fascination, or snickering). Now and then, I stumble across an old picture I took in an old folder or on a flash drive or some other thing that gets easily lost in the black pit of my desk. So please enjoy these bits of fuquerie from the past.

The tag said they were peaches, but all I saw were "peaches." 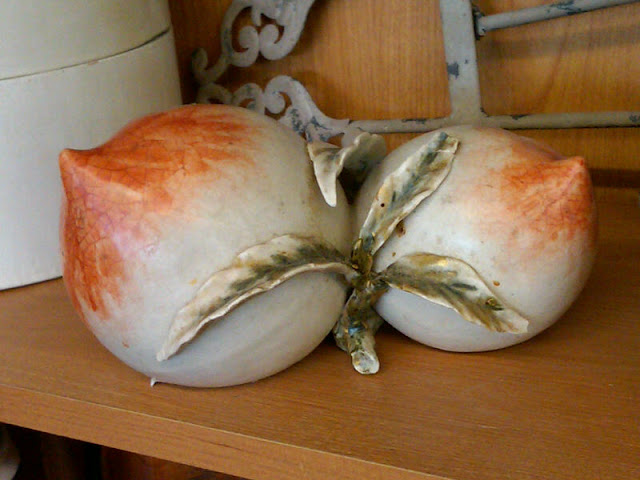 What was I saying before about vintage humor? 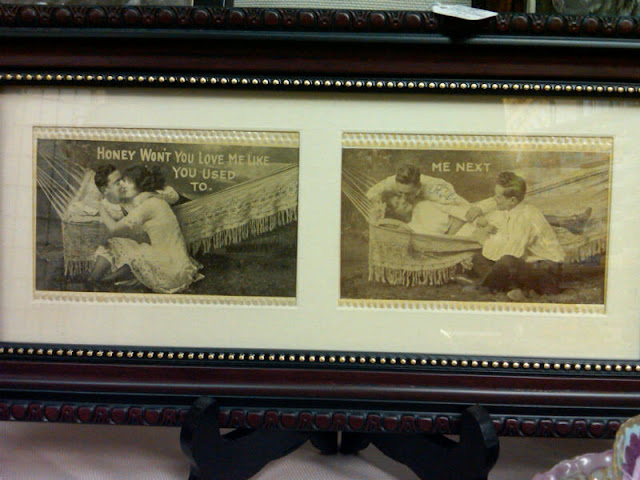 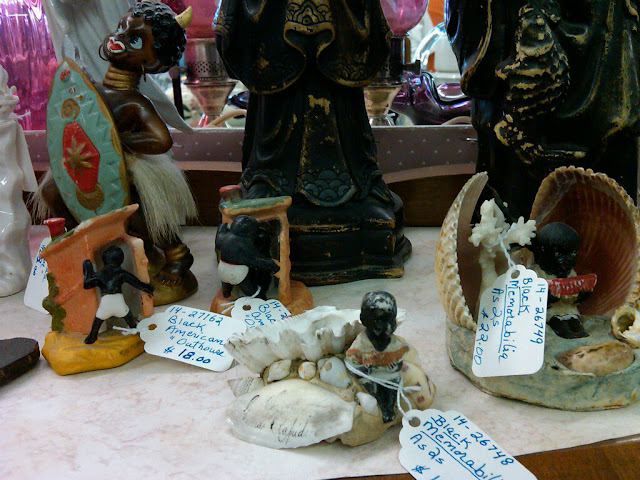 I think this is Ganesh, but it could also be an elephant loogie. 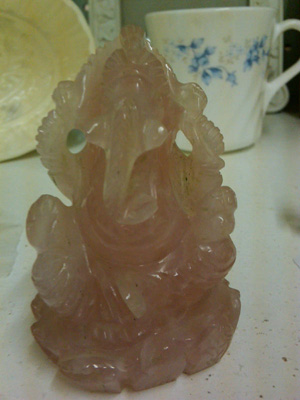 Oh good, because old racist crap isn't horrible enough on your own. It has to be sexist too. 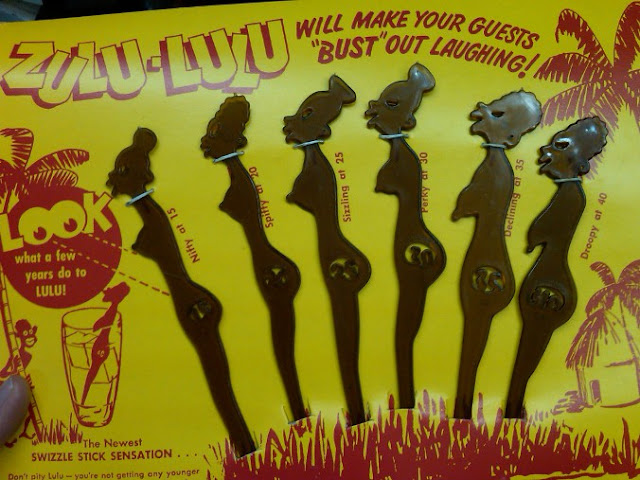 I'm not entirely sure why I took this picture. There was probably a very good reason. 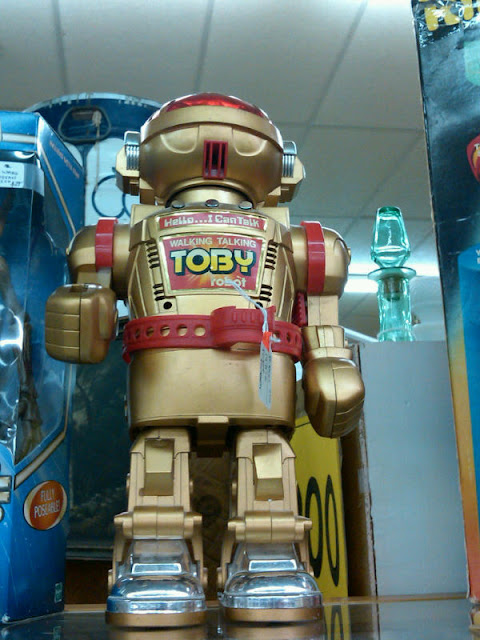 That's not a Barbie behind them, that's their last victim, stuffed and mounted. "Play with us! Play with us!" 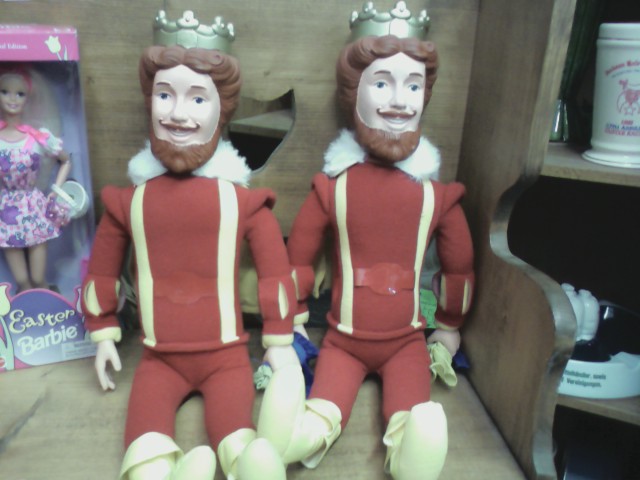